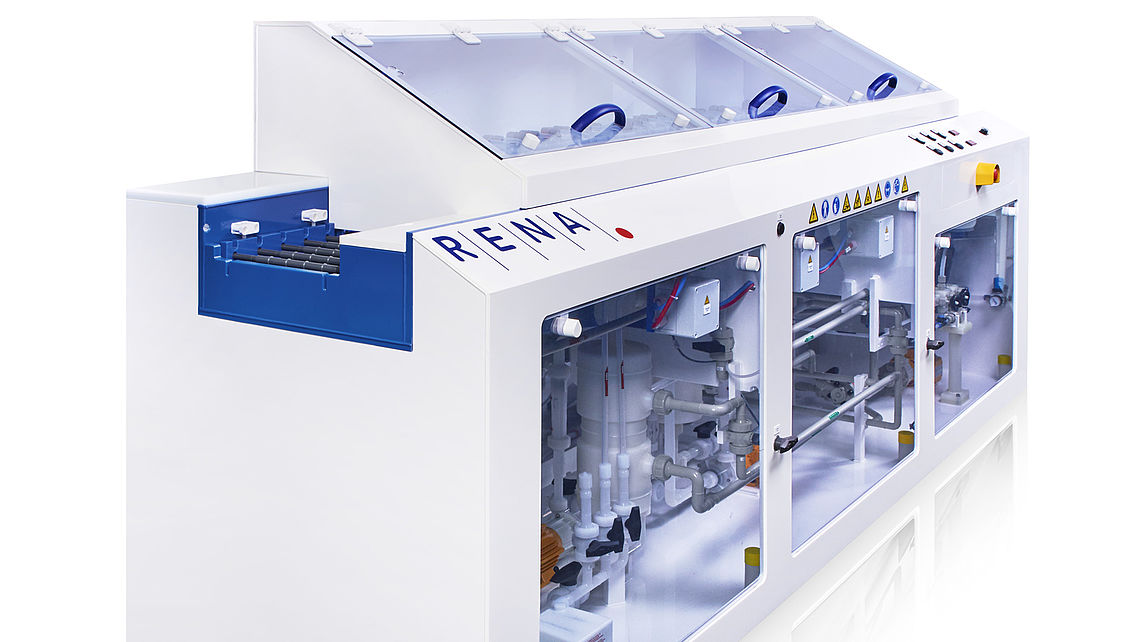 Today’s lithium ion batteries typically rely on anodes made of graphite. The limited ability of the material to store lithium ions however restricts the energy density of such systems. Silicon can take up much more lithium ions and offers a theoretical specific energy density ten times higher than graphite, thus making it an appealing alternative approach. The problem: Silicon expands strongly when loaded with lithium ions which typically leads to cracking and destruction of the anode within a few cycles.

Researchers at the Kiel University have overcome this limitation by structuring the silicon in an electrochemical etching step. “The voids within the structure allow for the expansion of the silicon and avoid mechanical fracture of the material”, explains Sandra Hansen, researcher at the Kiel University who published outstanding results with this technology. However, the current etching process is not appropriate for mass-production scale-up because it typically requires sealing on the processed substrate to avoid short currents between the positive and negative electrodes. This makes automation of the process demanding and its use almost impossible for applications with a high throughput such as lithium ion batteries.

Black-Forest-based equipment supplier RENA used its know-how in the processing of solar cells to develop an unprecedented system that eliminates the need for sealing and allows electrochemical etching in an inline process. This simplifies the machine setup considerably and opens the door to the use of electrochemical etching of silicon for high-throughput applications such as lithium ion batteries.

RENA and CAU now joined forces and started a funded project to develop a scalable solution for the production of silicon anodes. The aim is to use the inline technology to generate structured silicon layers that will act as high performance anode material.

“RENA’s experience in equipment and process development is an important factor to transfer this technology into industry”, so CAU Hansen. Franck Delahaye, Business Development Manager at RENA adds: ”CAU’s profound knowledge in material science, silicon anodes and battery manufacturing will be key to integrate the silicon material processed on our system into high performance lithium ion batteries”.

Beyond battery manufacturing, the inline system is also suitable for further high throughput applications such as solar cell manufacturing. “There the porous silicon can serve as detachment layer to separate epitaxial structures such as solar cells or wafers that are deposited onto the silicon wafer following the electrochemical etching step”, Delahaye completes. 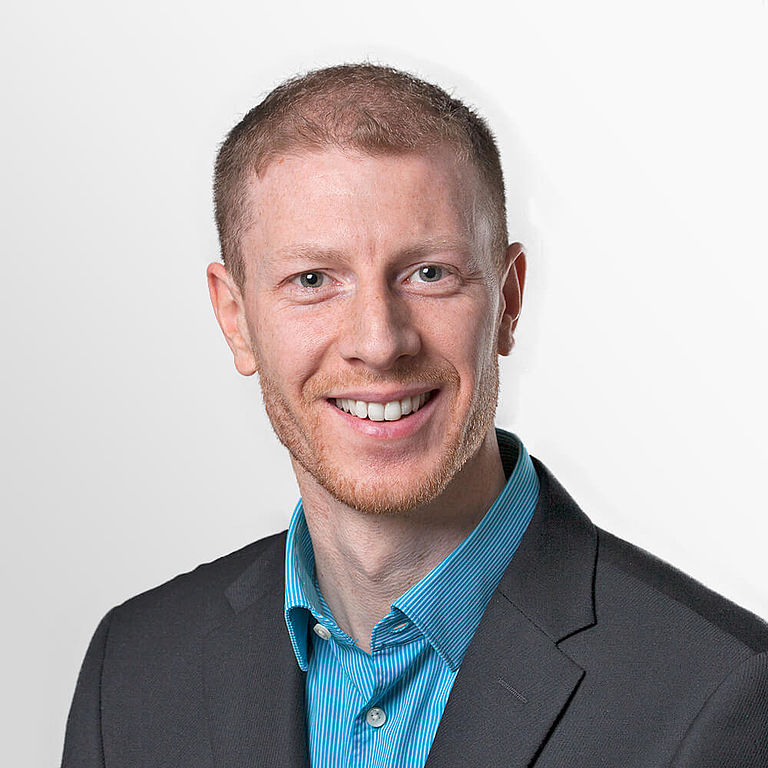 Marketing Department
Dirk Hensel
+49 7723 9313-914
Dirk.Hensel@rena.com
Your contact to RENA Technologies
We are pleased to help you with your enquiries about our company and products.
ResponsibleResponsible for the following countries:
Worldwide
Get in contact!
Phone : +49 7723 9313-0
contact us